Concern over the effects of modern day pollution, primarily from industrial and road transport sources, has led to the introduction of the EU Directive on Air Quality.

This has been adopted by the UK in the form of the Environment Act 1995 and has led to the Government’s National Air Quality Strategies of 1997 and 2000.

The Air Quality Strategy provides the policy framework for air quality management and assessment in the UK. It provides air quality standards and objectives for key air pollutants, which are designed to protect human health and the environment. 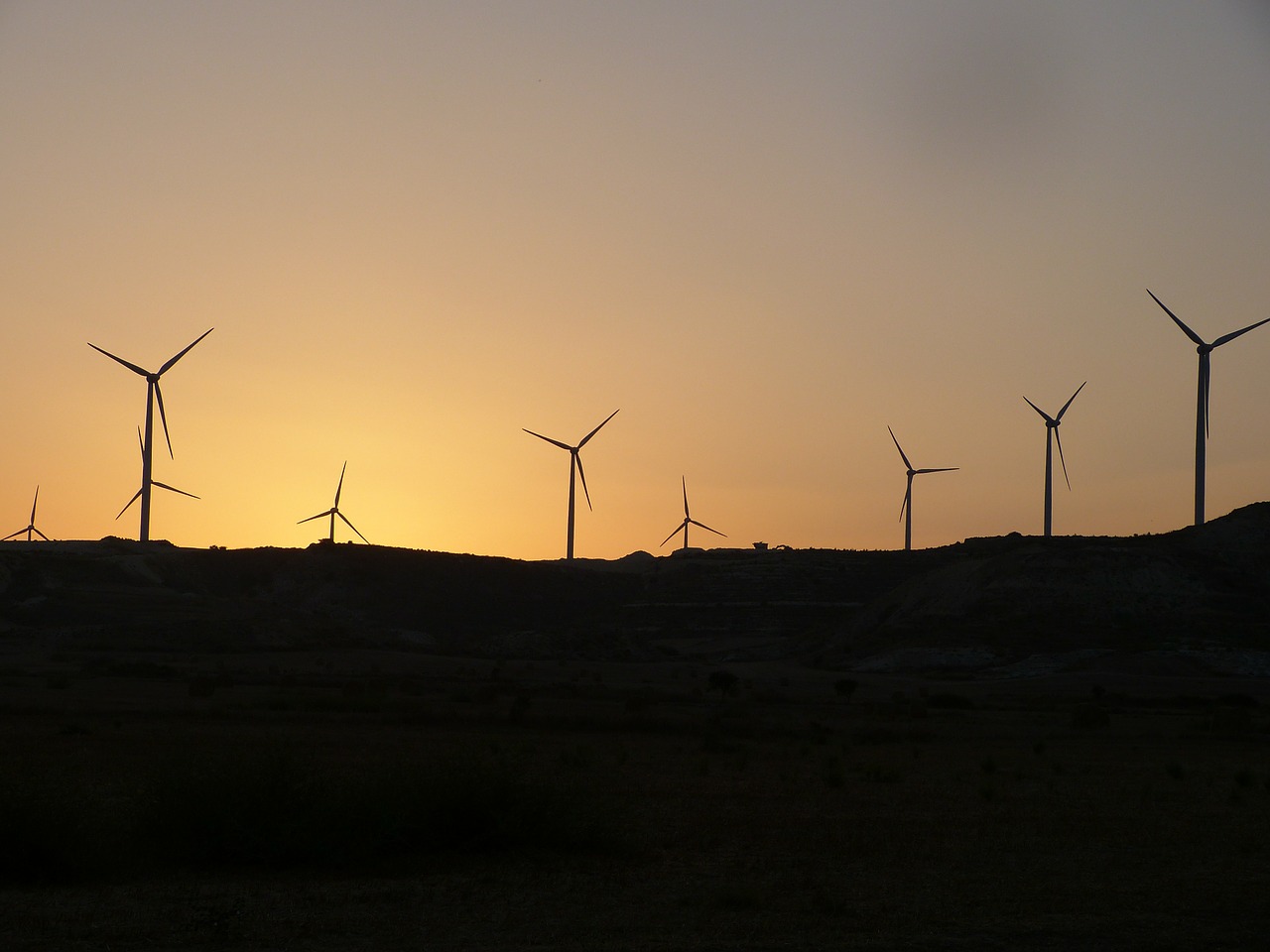 Air pollution can cause both short term and long term effects on health and many people are concerned about pollution in the air that they breathe. These people may include: